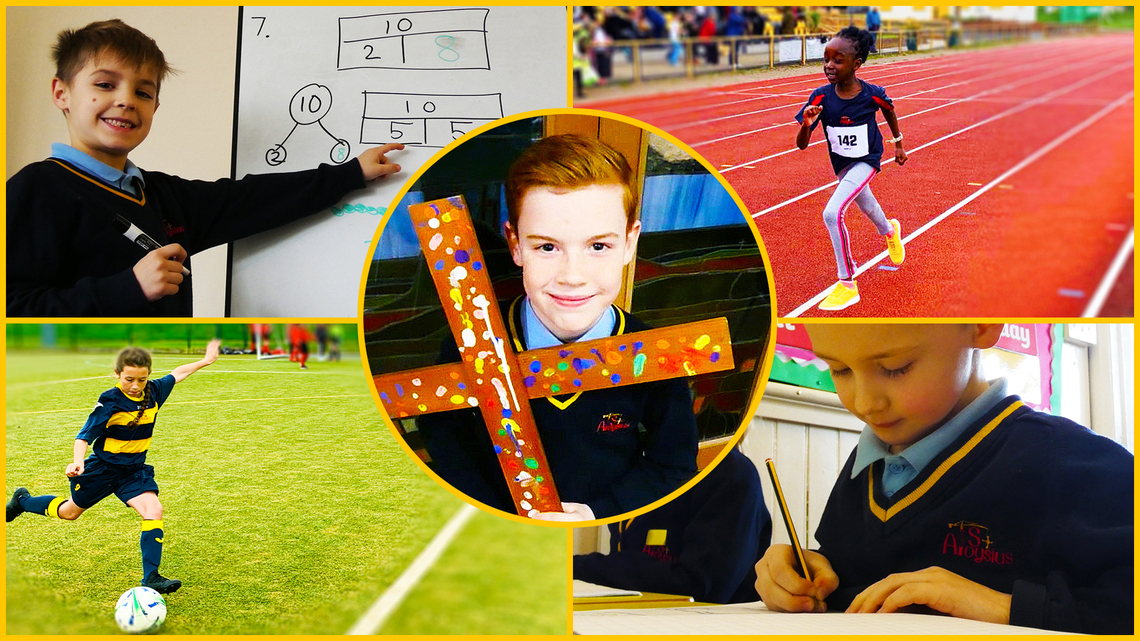 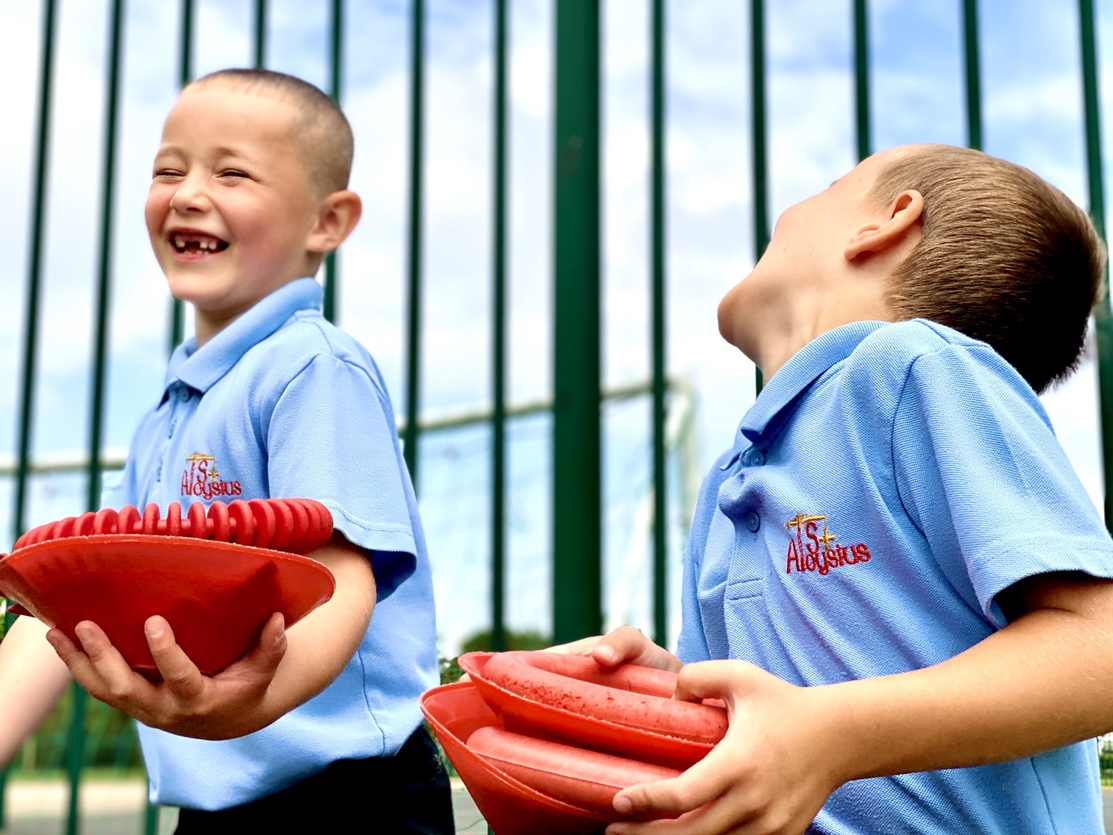 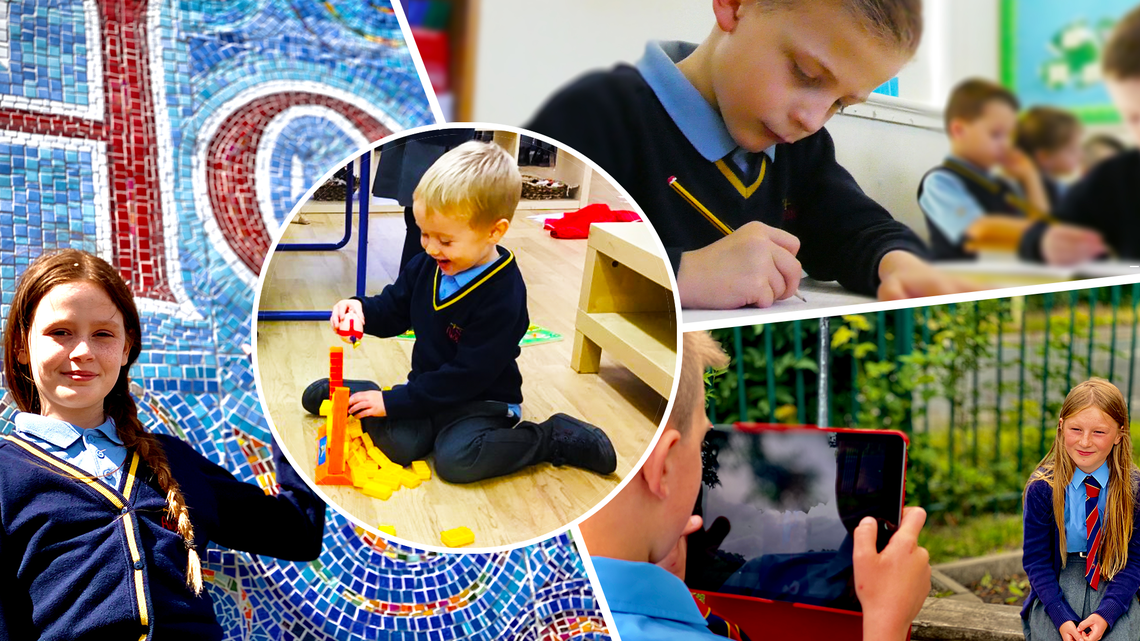 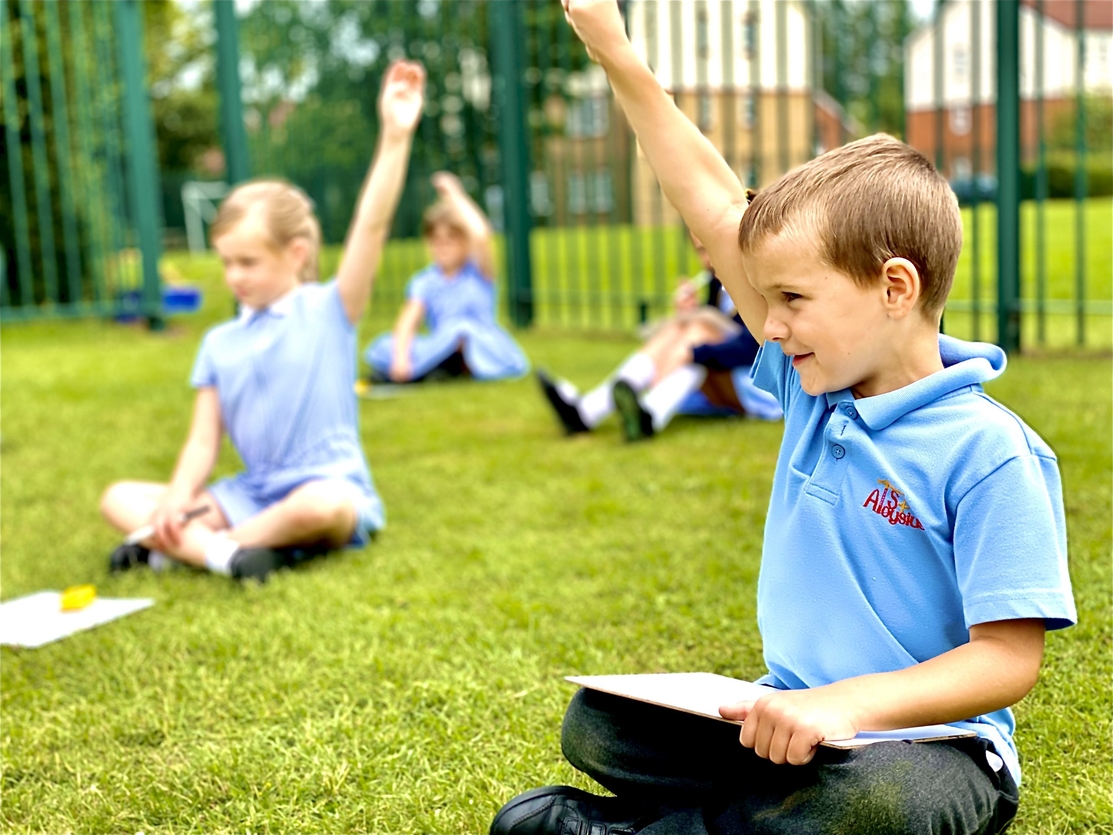 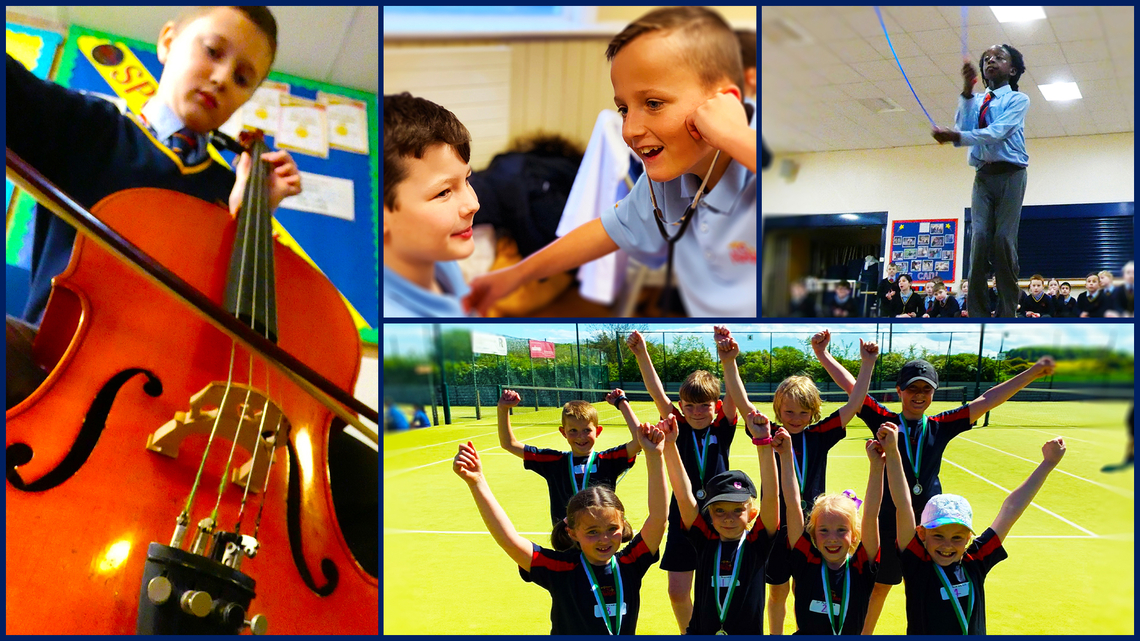 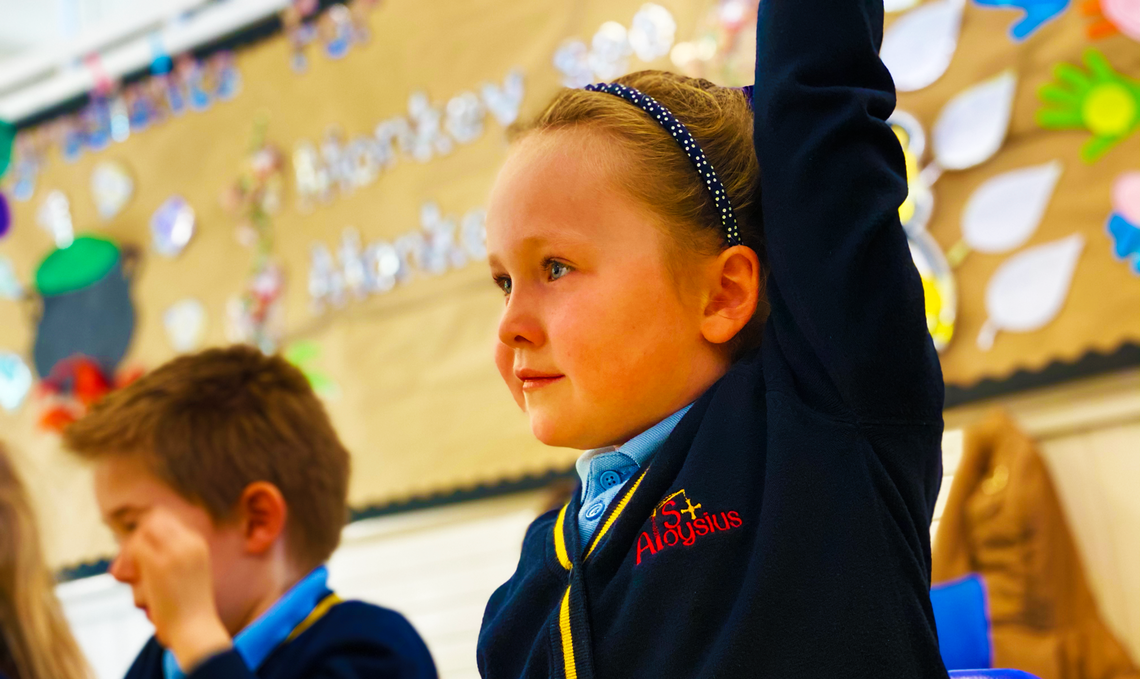 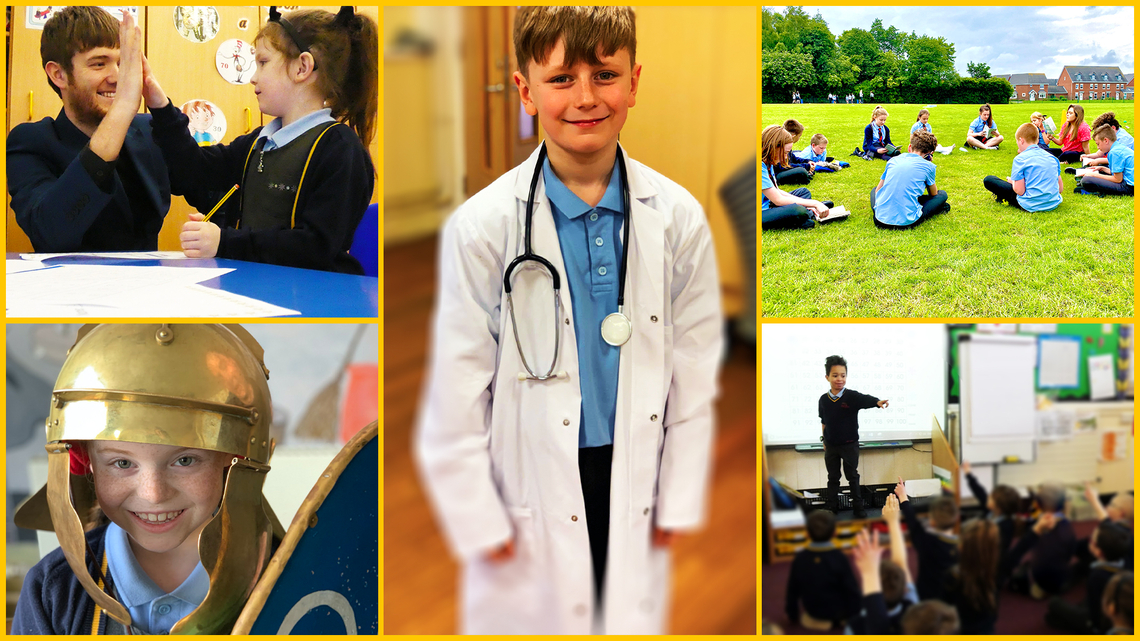 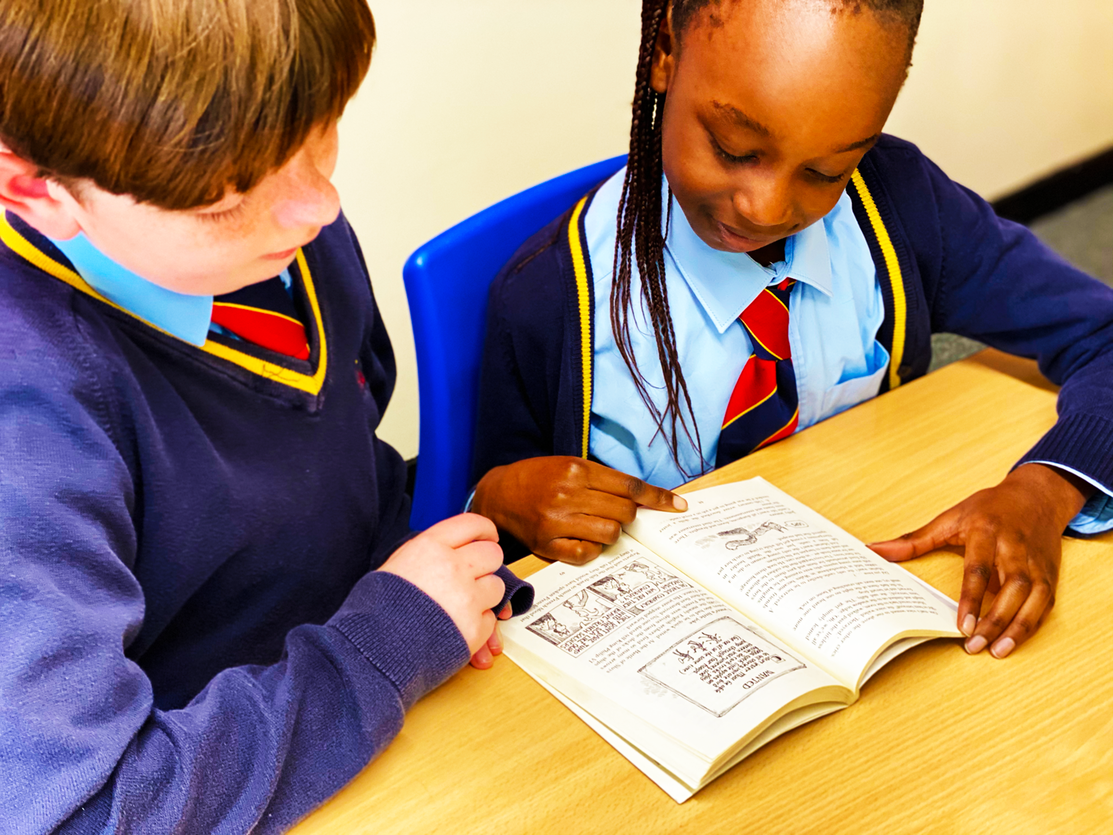 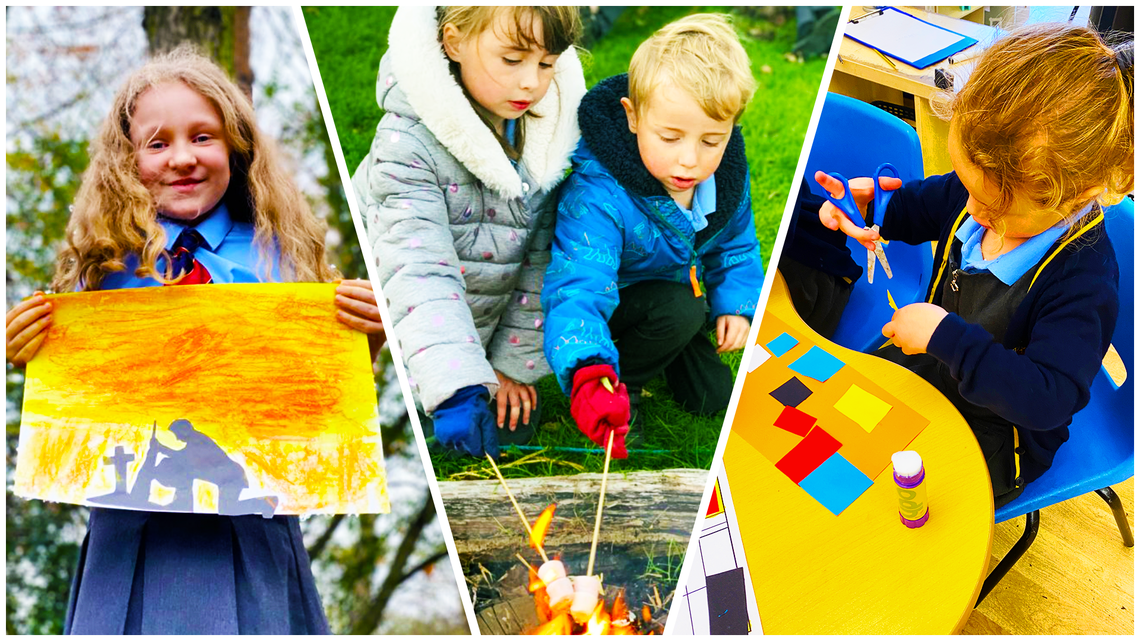 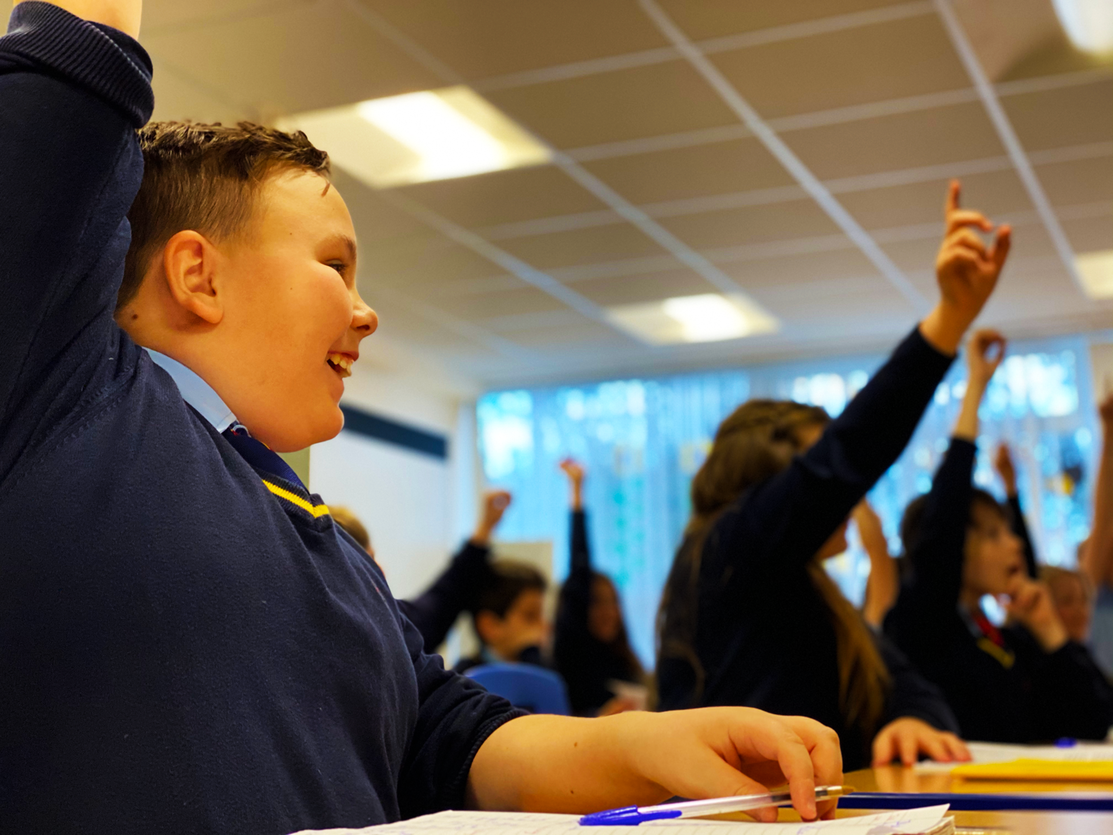 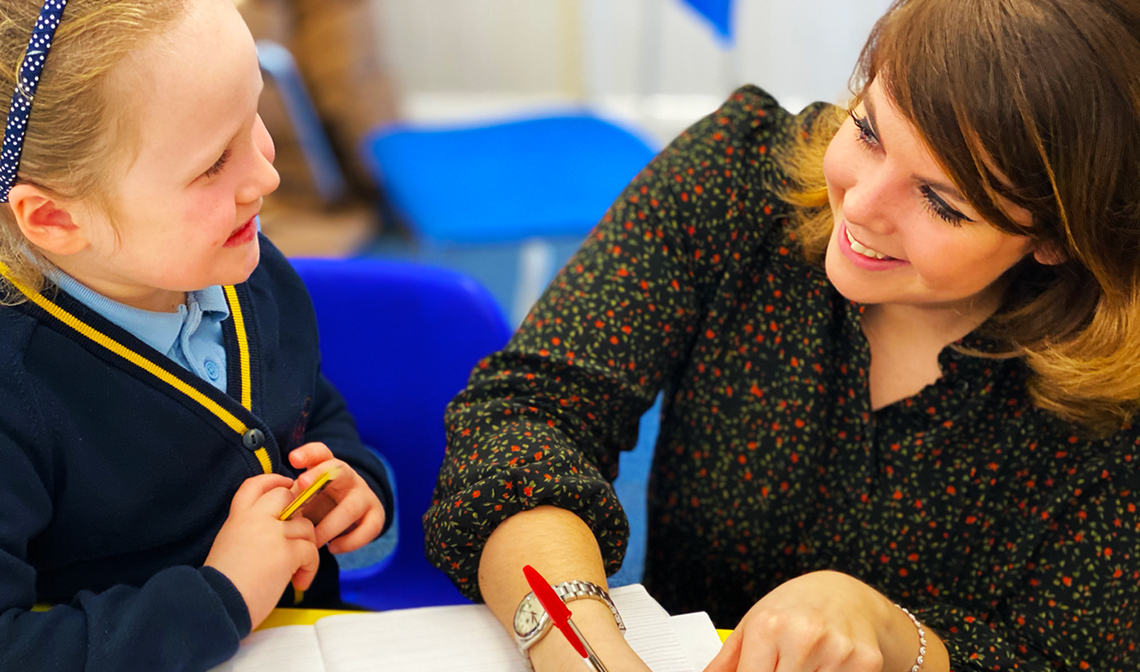 Aloysius shows that young people are not too young to become saints. During his life he had focused on doing what God wanted—serving and loving God and his neighbour.

As soon as Aloysius was born, his parents began planning for his future. His mother wanted him to be a priest. His father was determined to have his oldest son become a military leader or famous political figure—anything but a priest.

At the age of five, Aloysius was sent to a military camp to get started on his career. His father must have been very pleased to see his son marching at the head of the platoon of soldiers around the campgrounds. His mother and his tutor were extremely displeased, however, when Aloysius came home using the rough, coarse language of the camp. At the age of seven, Aloysius received a special insight from God. While other boys were dreaming about being military heroes or heads of wealthy estates, Aloysius thought of other matters. He decided to become a saint, and he began acting on that decision. He prayed long hours at night and fasted several times a week.

While he was on a visit to Spain with his parents, Aloysius read the lives of saintly Jesuit missionaries, and he decided to become a Jesuit. His father and some other relatives tried hard to change his mind. It was a fierce battle of wills, but after several years, Aloysius won. With his father’s permission, Aloysius gave his large inheritance to his brother and joined the Jesuit order at 17 years of age. The novice director, who was in charge of training Aloysius, told him to cut down on his long hours of prayer and to give up some of his fasting and other penances. Aloysius obeyed willingly. He understood that obedience was better than “doing his own thing.”

When Aloysius was 23, a serious epidemic broke out in Rome. Aloysius volunteered at once to help in the hospital. At that time hospitals were not the clean, orderly places with which we are familiar today. It was very easy to catch an illness. That is what happened; Aloysius became very ill. No medicine could help him. Aloysius was not afraid to die.

We use cookies to ensure that we give you the best experience on our website. If you continue to use this site we will assume that you are happy with it.OkRead more